In order to identify the thermal processes that occur between the basic elements of the solar air heating system (SAHS), the graphs of the theory have been proposed to increase thermal capacities. Based on the obtained graphs, the general balance equations have been formulated, which formed the basis of the balance equations systems taking into account the features of the SAHS operation. In regard with the physical and chemical properties of heat-accumulating materials, commonly used in SAHS, the capacity of heat accumulator is used to cover the thermal loss of a building at night. On the basis of the data obtained, the solar air heating system (SAHS) with an air solar collector and a thermal battery has been developed. 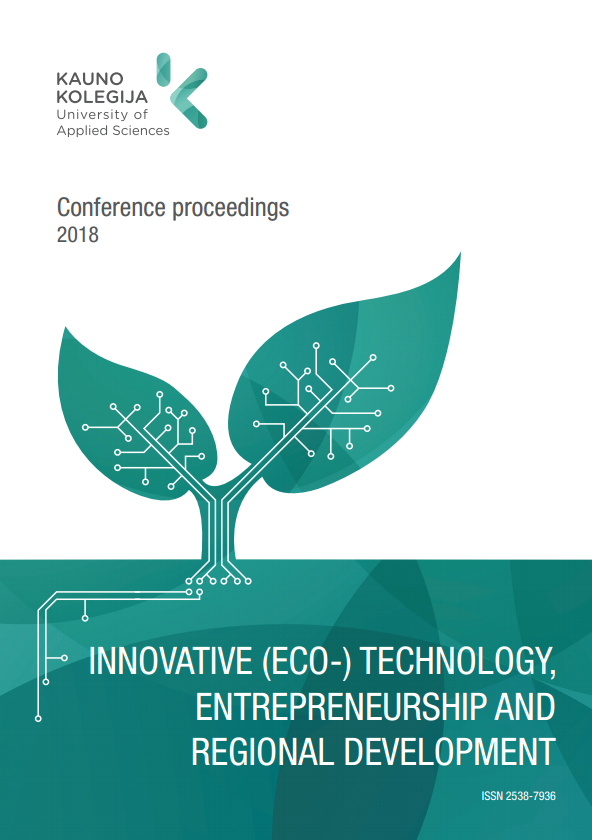