The process of biodegradation of compositions based on LDPE and thermoplastic starch (TPC) of various origin: corn, pea and rice is investigated. Thermoplastic starch was received on the basis of naktivny starches of different types, processing them in laboratory extruders of Brabender and MashkPlast (Russia).
By mixing thermoplastic starches with polyethylene in extruders, biodegradable hybrid compositions (BHA) in the form of strands, granules and films were obtained. Structural parameters of BHA were studied by optical and electron scanning microscopy. The biodegradability of the composite films was evaluated by placing them in biohumus for six months, and during storage, the change in water absorption of the films was determined. Before and after the biodegradation process, tensile fracture stress and elongation at rupture were determined to evaluate the performance of BGC (physical and mechanical characteristics of films). Changes in the chemical structure during biodegradation were determined by Fourier IR spectroscopy.
The positive effect (acceleration of the biodegradation process) from the use of a new type of starch fixers – monoglycerides distilled in TPK/polyethylene compositions – was confirmed. After six months, intensive sporulation of active microorganisms was observed on the surface of the samples. At the same time, water absorption by samples reached 30%, and strength and deformation properties decreased by 60%, which indicates an intensive biodegradation process.
It has been found that the rate of biodegradation depends on the distribution of the natural biodegradable filler in the synthetic polymer composition. 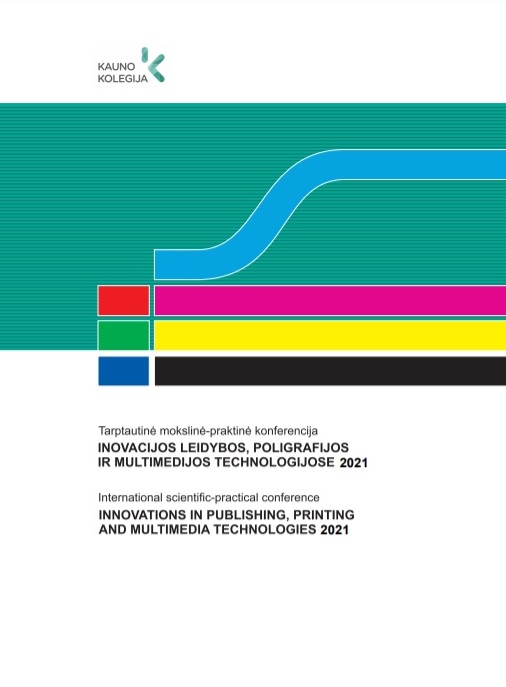