Humour is considered to be a universal human trait but at the same time, very subjective. The present research focuses on the comparative analysis of humour translation in the situational comedy The Simpsons. Humour is a problematic trait for translators because it depends not only on the language but also on the context and cultural information. Translators need to be well informed about important current cultural information, social stereotypes on professions, sex roles, races, intra-culturally connoted places or historical events. Translators need to be skilled enough and know about the different types of humour and translation strategies for various jokes. The translation is a decision-making process of choosing what to do with the form of expression and what the author wants to achieve by choosing one or the other forms. Created in the USA, the sitcom (an abbreviated version of the situation comedy) has always been an extremely popular genre of a television show. Broadcasted in many languages to various audiences around the world, The Simpsons is the longest-running animated sitcom. This article reveals differences between Russian and Lithuanian humour translations, found in the animated American sitcom The Simpsons. The identified humorous instances in the original version were selected and classified according to Zabalbeascoa’s (1996) classification of jokes. 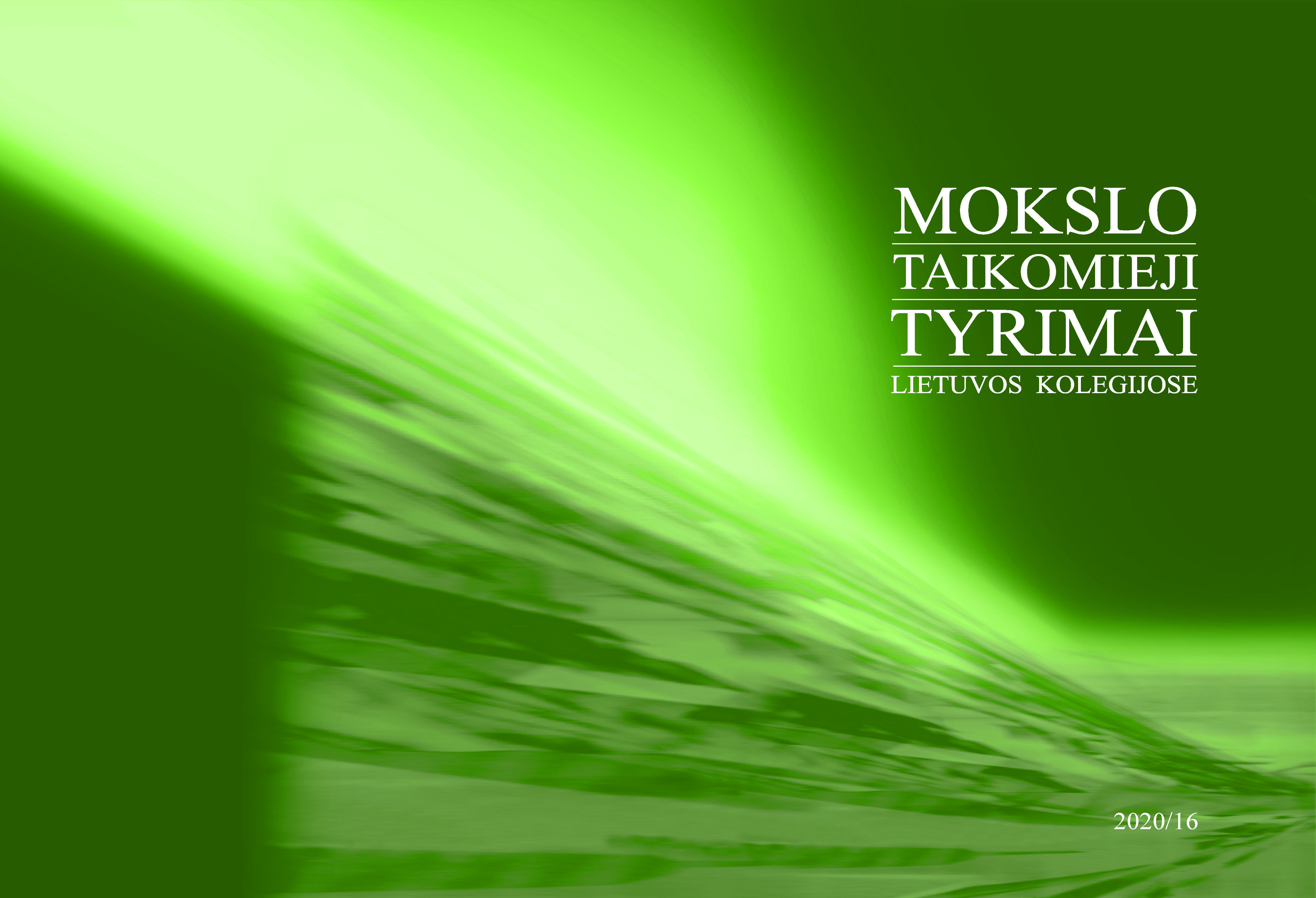