In recent years, the electricity consumption rapidly grew around the world and Europe. Despite the fact that the integration of renewable energy sources (RES) increased, fossil fuels still play the main role for power generation. As a result of that, a huge amount of pollutants every year are emitted, and the quality of the environment significantly decreased. One of the ways to solve this problem is to foster the development of RES integration in urban areas. The paper presents an analysis of renewable energy resources and investigates its influence on a hybrid wind-photovoltaic system for power generation. The results indicated that the maximum generated power from photovoltaic was recorded in June, with the 197 kWh/m2, and the lowest in December, 13 kWh/m2. To compare, the wind speed gains the largest values during the winter season and the lowest in summer. Taking into consideration the diurnal wind speed variations, the maximum wind speed values exist at 12-13 o'clock. The suggested small-scale hybrid wind-photovoltaic system can be used for power generation during the whole year in urban areas. The efficiency of the system depends on different scale wind and solar power plants, the influence of obstacles and meteorological conditions. 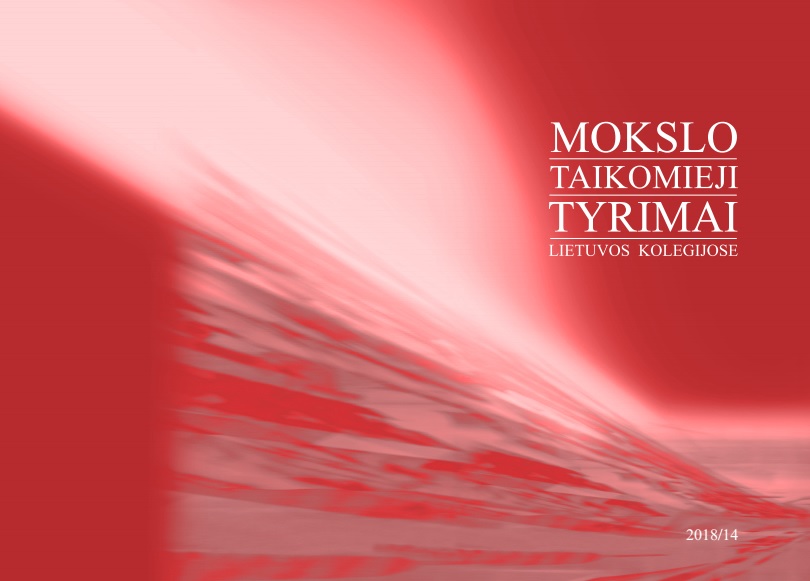