WHY IS JOINT CUSTODY AND ALTERNATING RESIDENCE IS SO EXCEPTIONAL IN HUNGARY?

As part of this work, in respect of a five-year long period, all the (3295) child custody cases before the Szeged District Court that ended with a final judgment were examined It was the most conspicuous that in more than 90% of litigation cases the parties settled and they only requested the court to decide on the issue of child custody in an insignificant percentage of the cases. Also, to an extent approaching 90%, the child has usually been placed in the custody of the mother. This is, however, not the result of the partiality of the courts towards women but of parental agreement to that effect. In case the parties settle, the child is then placed in paternal custody only in less than 4% of the cases. If the court decides, this ratio demonstrates a significant difference: 60-40% towards the mothers. Therefore, the commonplace statement that the fathers do best to give up their children because the courts will no matter what support the mothers does not seem to be right.
As a result after looking into 212 expert’s opinion, that during the formation of these opinions we should take into consideration new points of view, or implement new methods. Regarding these it was revealed my recommendations, with a help of which there will be formed much better opinions it the future. First of all the psychologist should spend much more time with the family together, just to see how they really behave in everyday life. It is also important to invest more in psychological testing, or use latest innovations. It can be suggested enter the German method. It also was found that the role of social carers and care takers is crucial to prevent family dissolution. 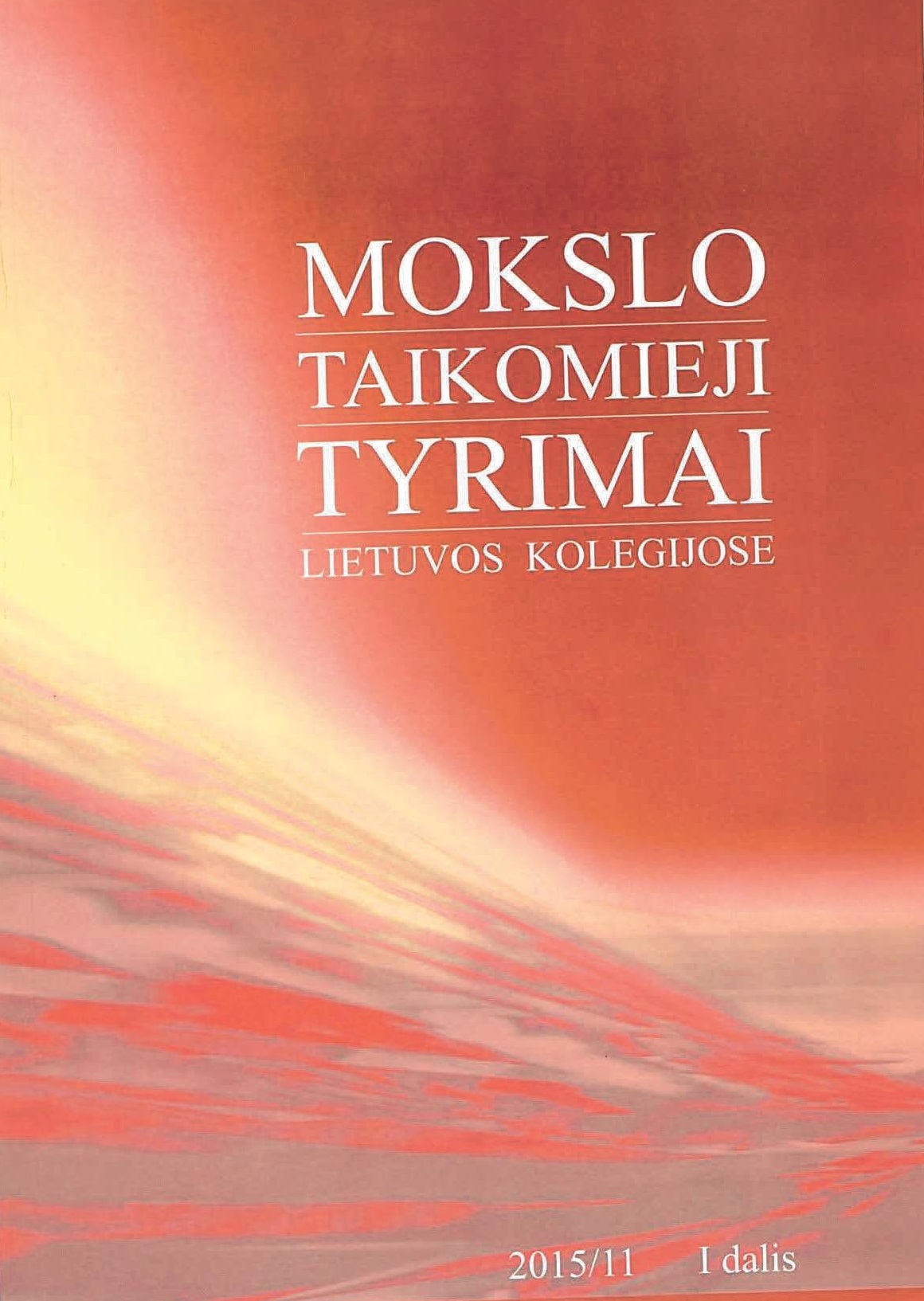