Unfair competition act is a deed contrary to law or good practice if it jeopardizes or violates interests of another entrepreneur or client. Unfair competition acts include misleading designation of an enterprise, false or deceptive designation of geographical origin of goods or services, infringement of an enterprise’s confidential information, incitement to termination or non-performance of an agreement, imitation of products, slandering or unfair touting, impeding access to the market, bribing a person performing a public function, etc. Deed of unfair competition is defined in special laws. There is special Law of 16.04.1993 on Combating Unfair Competition in Poland, which regulates unfair competition sphere. Several aspects according this law describe competition violation. First, there must be a connection between violations and the relations of current market. For example, non-payment of taxes or duties by an entrepreneur, which enables the entrepreneur to offer lower prices, but not running a business without a concession because this would not be a sufficient prerequisite to regard this act as unfair competition. Second, the acts that infringe good practice include those that collide with principles of ethics, gathered in so-called professional ethics codes, providing models of certain desirable conduct, suitable for representatives of particular occupations. Morality is not a rule of law, but courts must follow good practise and moral standards. Third, unfair competition interests are interpreted through the economic interest. The concept of economic interest is difficult to describe, because it relates with market participants certain impact and this effect may be varying intensity and in different area. Thus, to define the consequences of threats of another entrepreneur or client is very difficult, because it is difficult to specify the threats. Thus, the Polish legislator does not provide an exhaustive list of sphere there the unfair competition is possible in the law of 16.04.1993 on Combating Unfair Competition. Such a legislator’s position is right, because it is impossible to define economic needs in dynamically changing market. There are defined the general terms and conditions which define unfair competition in the law of 16.04.1993 on Combating Unfair Competition. One of these is bribery. Bribery jeopardizes other entrepreneur’s or client’s interests and gives competition advantage to individuals which participated in bribery. According the fact that it is difficult to define the concept of unfair competition; the suggestion is to relate inter alia unfair competition with good practice and moral standards. 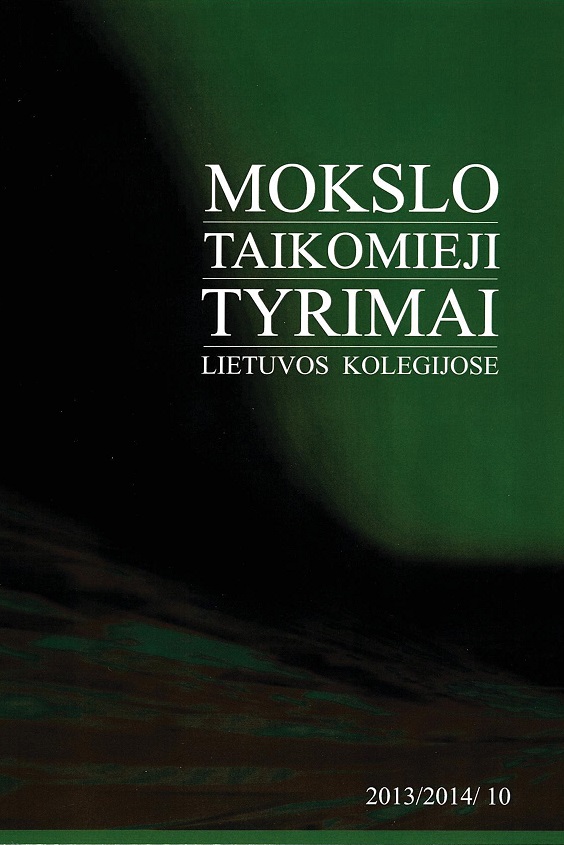